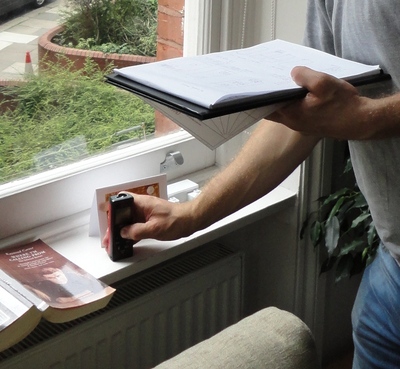 BEIS have today released the updated statistics on the Green Homes Grant, and there are signs that some things are improving, though there are clearly still major issues with the scheme.

There have been 123,500 vouchers applied for but 15% of those have been rejected, or cancelled.

The number of applications stuck in the system pending more information has dropped from 58% to 42%, and the number of vouchers issued has risen from 21,000 to 28,000.

So ICF has managed to issue just over 7,000 voucher in a month. At that rate it will take 15 months to issue all the backlogged vouchers.

The payments of installers has improved. It has gone from 32% to 50% of all installs having been paid. This is still very slow, compared to what installers were promised, and at 2,000 payments in a month when there were an additional 3,000 installs completed, there is clearly still work to be done.

At the current rate it will take installers 9 months to install all the currently issued vouchers (without the backlog of pending applications), but will take the Scheme Administrator 14 months to pay for that work.

We know the industry can increase the rate of installs, to come closer to the 3 month voucher expiry period, but that requires the scheme to pay installers on time, which it  still appears to be unable to do.

The statistics show that of the £1.5 billion originally promised to the scheme, the government has paid out just over £7 million.

Just over £16million has been requested by installers for completed work, so installers are currently awaiting nearly £9 million from the government.

In total, issued vouchers so far are worth £124.5 million, but with the budget being withdrawn at the end of the month, that amount, along with the value of all the vouchers still to be issued, will eat up the majority of the £320 million budgeted for the next 12 months.

At current rates we expect the scheme will have to suspend voucher applications at some point in May, as the entire budget will have been allocated, though installations will continue through the whole of next year.

BEIS has promised that all vouchers issued will be honoured.