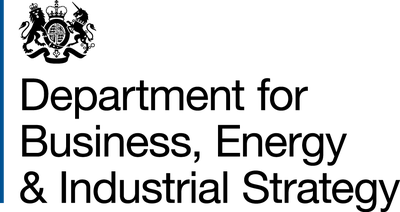 In a bid to reassure homeowners that the work carried out under their Green Homes Grant Scheme will be to a high standard, the Government today announced details of the requirement for all installers involved in the voucher based initiative to have the appropriate certification from MCS or Trustmark.

Builders, plumbers, and other tradespeople across England will need a government-backed seal of approval to provide their services as part of the new £2 billion Green Homes Grant.

The new scheme which will be available from the end of September, will see the government fund up to two-thirds of the cost of green home improvements such as insulation, heat pumps and solar thermal systems.

As with other government funded energy efficiency schemes, Tradespeople in England must register for TrustMark or Microgeneration Certification Scheme (MCS) accreditation to take part in the scheme. It is not yet clear if similar requirements will be made of installers in Wales, Scotland or Northern Ireland where similar schemes are set to be rolled out in due course.

The Green Homes Grants will give homeowners, including owner occupiers and social/private landlords, vouchers worth up to £5,000 to cover two thirds of the cost of installing one or more of the following measures:

Low income owner occupiers who are in receipt of income-based or disability benefits will be able to get 100% of their installs funded, up to a maximum value of £10,000 in an attempt to address fuel poverty.

£500 million of the £2 billion scheme will be administered by local authorities across England through the Green Home Grant Local Authority Delivery Scheme. Local authorities  are now able to bid for this funding in order to support more low-income households in their area.

The government’s wider green package, announced earlier this month by the Chancellor, also includes an additional £1 billion programme to make public buildings, including schools and hospitals across the UK more energy efficient. An additional £50 million is being made available to pilot innovative approaches to retrofitting social housing at scale

More information can be found on the BEIS website press release : https://www.gov.uk/government/news/quality-assurance-at-heart-of-new-2-billion-green-homes-grants